The story of Mrs. Weinstein's Toffee Began long before Lotte Weinstein came to America and long before she became Mrs. Weinstein. As a ten-year-old girl in Copenhagen, Denmark she wanted her mother make toffee at home. When it was finished, Lotte pronounced it delicious! She had watched the process carefully – and never forgot it.

Lotte immigrated to the United States in 1964. Throughout the years, in addition to being a wife, raising children and pursuing her career as a psychotherapist and consultant, Lotte made her toffee for family, friends, and neighbors as a special occasion and holiday gift. Using the recipe remembered from childhood, she added chocolate, a variety of nuts and her own unique touches. Her reputation soon spread. People from all over the country began to call, begging to be considered “neighbor” and “friends” so that they might also receive a tin of crunch goodness for the Holiday Season.

Over the years, countless people urged Lotte to go into business. Fortunately, she did just that, and now we can all consider ourselves her friend and neighbor.

Mrs. Weinstein’s Toffee was founded in 1995 in Santa Barbara, California. The company became a part of Sweet Shop USA in September of 2001. Currently we make our toffee in Mount Pleasant, TX. 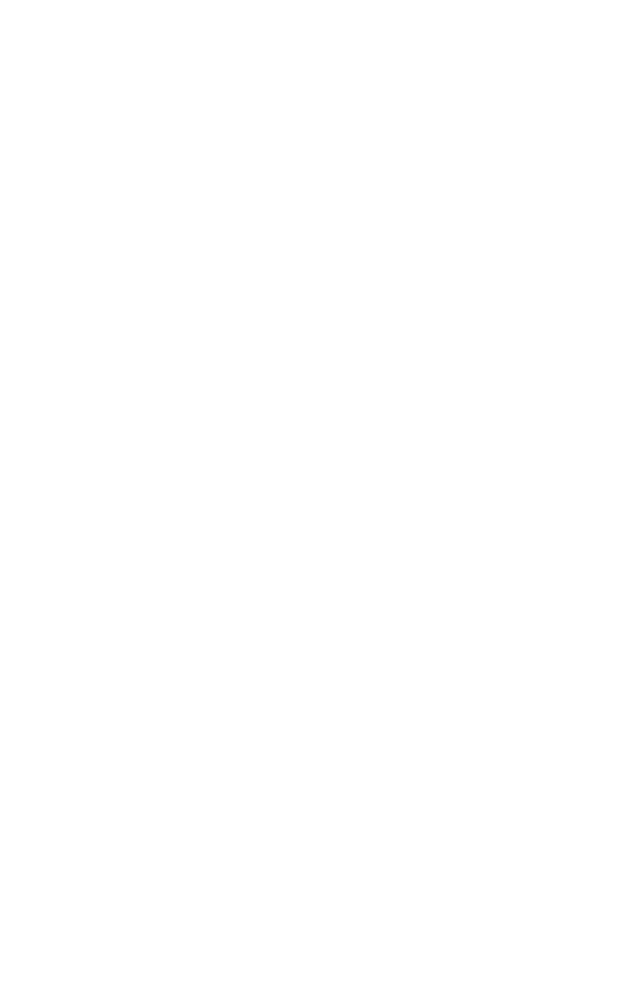 Our Family of Brands

Our Family of Brands